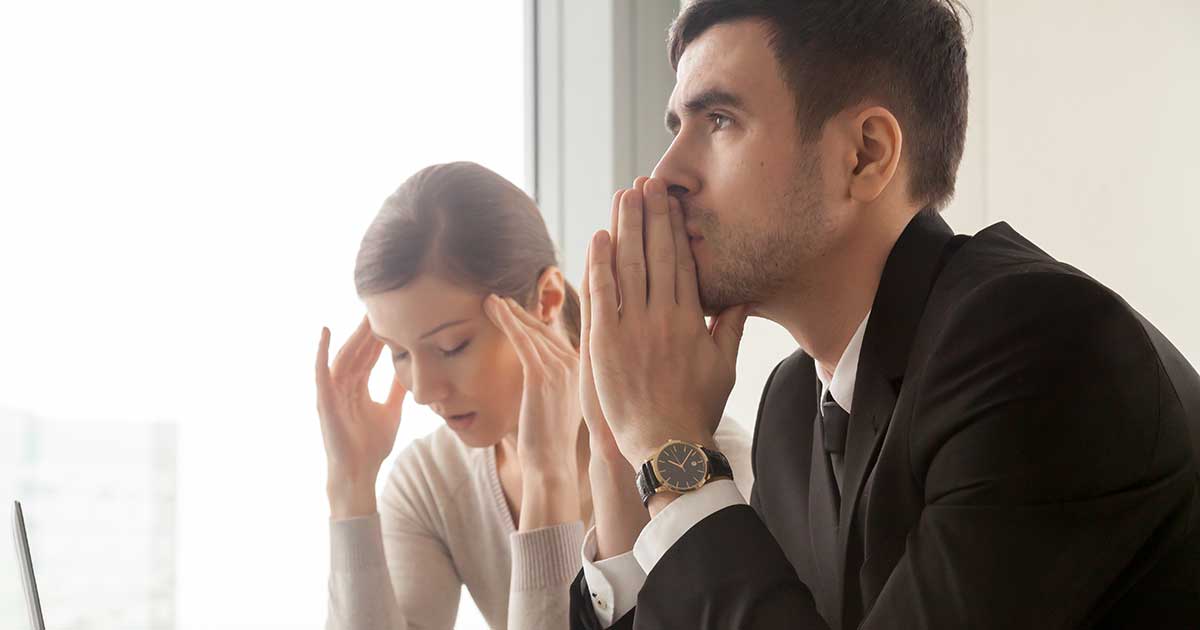 Why it’s so Hard to Talk About Debt

According to the Office of National Statistics, 8.3 million people in the UK are unable to pay off bills or debts and total credit card debt in the UK in January 2019 stood at a staggering £72.5billion. With this much debt flying around, it seems very odd that it’s still a very difficult subject to talk about. It is though. They say a problem shared is a problem halved but people still don’t want to share their money problems even with their loved ones. The emotions surrounding debt can be so negative that they leave people isolated and not being able to be open about the situation means people put off getting help too. So why is debt so hard to talk about?

Despite the fact debt is so widespread, people still feel great shame when they’re faced with it. There are a number of theories as to why this might be. These include the idea that money and possessions are so tied up with status in our society that being in debt is seen as shameful because it’s the very opposite of what symbolises success and high status in society. Historically, there has always been a stigma around debt because people in debt have been portrayed as and treated as untrustworthy and irresponsible. We probably have Charles Dickens to thank, in part, for that but even now bankrupt people are barred from certain roles and responsibilities like being the director of a company. This negative image creates a great deal of shame and makes debt hard to talk about.

Fortunately, it isn’t all doom and gloom. Not only is help available, wider attitudes towards debt are starting to change. Younger people see debt as an unfortunate fact of life and are much more likely to blame society and the rising costs of living for debt rather than reckless individuals. There is also a wide difference between women and men when it comes to debt as a recent survey showed that women would seek debt help if they were £15,000 in debt on average but the average amount that men would have to be in debt is £36,000. The fact that younger people feel they can ultimately ask for help with debt is very encouraging since people have found it very overwhelming in the past.

Social attitudes have made people feel like debt is something shameful they shouldn’t admit to or even discuss with their closest loved ones. This has led to increasing mental health problems and people, particularly men, being very unwilling to ask for help. Attitudes amongst young people are starting to change at last so there’s hope that people may feel more able to talk about these issues in the future. If you are struggling with business debt, we would be very pleased to hear from you as we offer solutions to overcome your problems. We also provide a sympathetic and totally confidential ear. Speak to us on 01323 446644 or email office@r2bbs.co.uk.

PrevPreviousBuilding a Business Back Up After Debt Problems 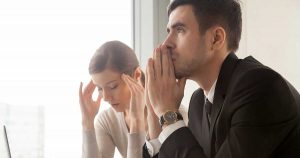 Why it’s so Hard to Talk About Debt

According to the Office of National Statistics, 8.3 million people in the UK are unable to pay off bills or debts and total credit card 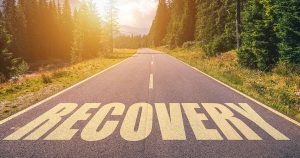 Building a Business Back Up After Debt Problems

After all the stress of getting through serious debt problems, the last thing any business owner wants is that feeling of just about scraping along.